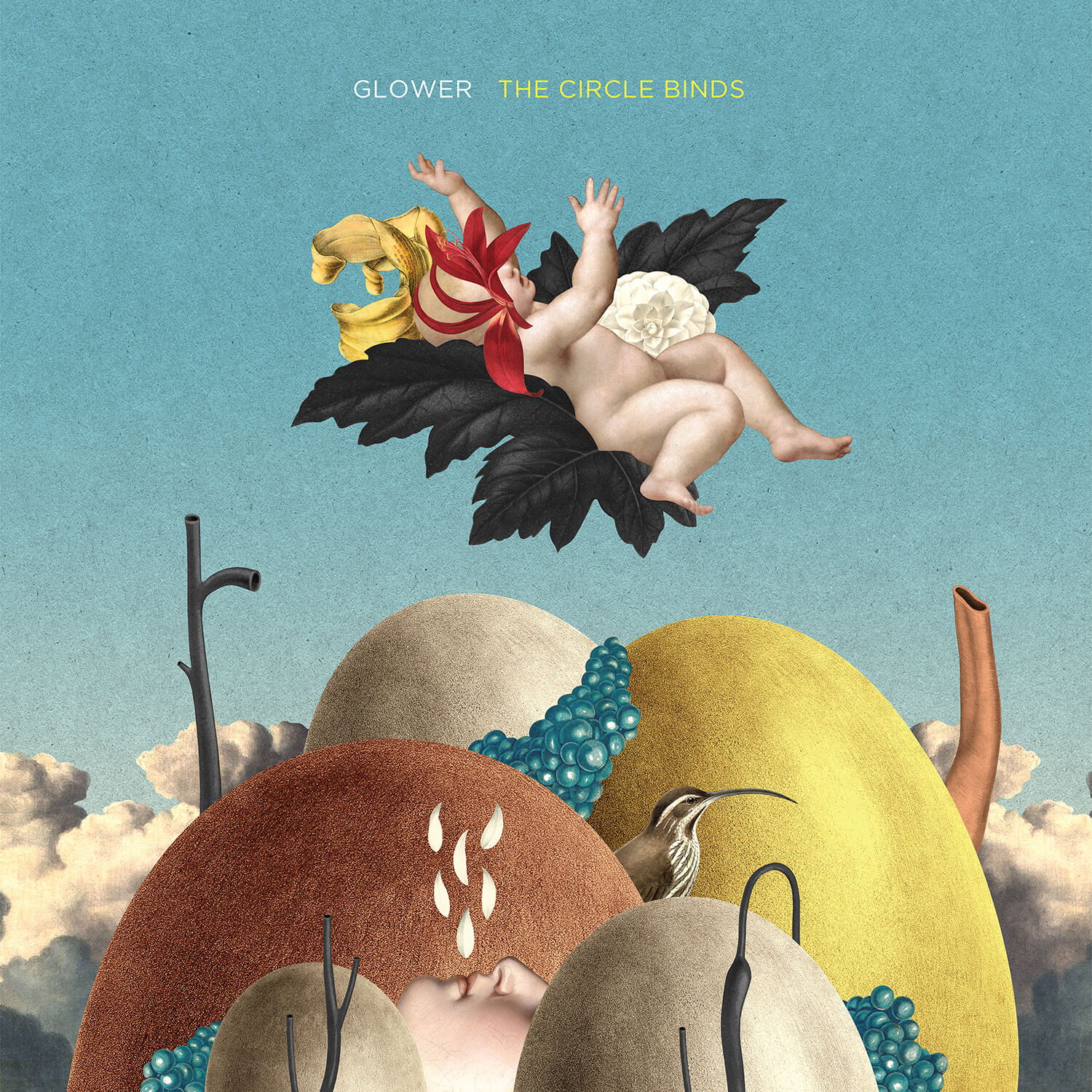 Upon founding Glower, Josh Silbernagel (Hands) and Sean Murray (The Diversion Scene) asked the epic question; "What would it sound like if Billy Corgan and Brian Wilson started a hardcore band?" The Circle Binds is their answer. Says Silbernagel of the projects origins, "I have always had this music in me. When Hands went on indefinite hiatus, I felt the time had finally come to let it out. I wanted to take the complexity and intensity of hardcore and combine it with my love of melody, harmonies and big choruses." The result of this odd marriage is some the most creative (and catchy) rock and roll in recent memory.

Glower pushed themselves to the artistic limit in the writing and recording of their debut full length. Over two years in the making, The Circle Binds is a laboriously crafted paean to the cyclical nature of life and relationships. This theme may best be captured in the album's titular track, as Silbernagel intones the listener to; "Hear the song, hum along. A melody so sweet and strong, catch it while we can. It's here, it's gone."

The Circle Binds was engineered and produced by Joshua Barber (Norma Jean, Everything In Slow Motion, Hands) with mastering by Jason Livermore at The Blasting Room (Alkaline Trio, Hot Water Music, NOFX). The album's artwork is by acclaimed Columbian artist Randy Mora.