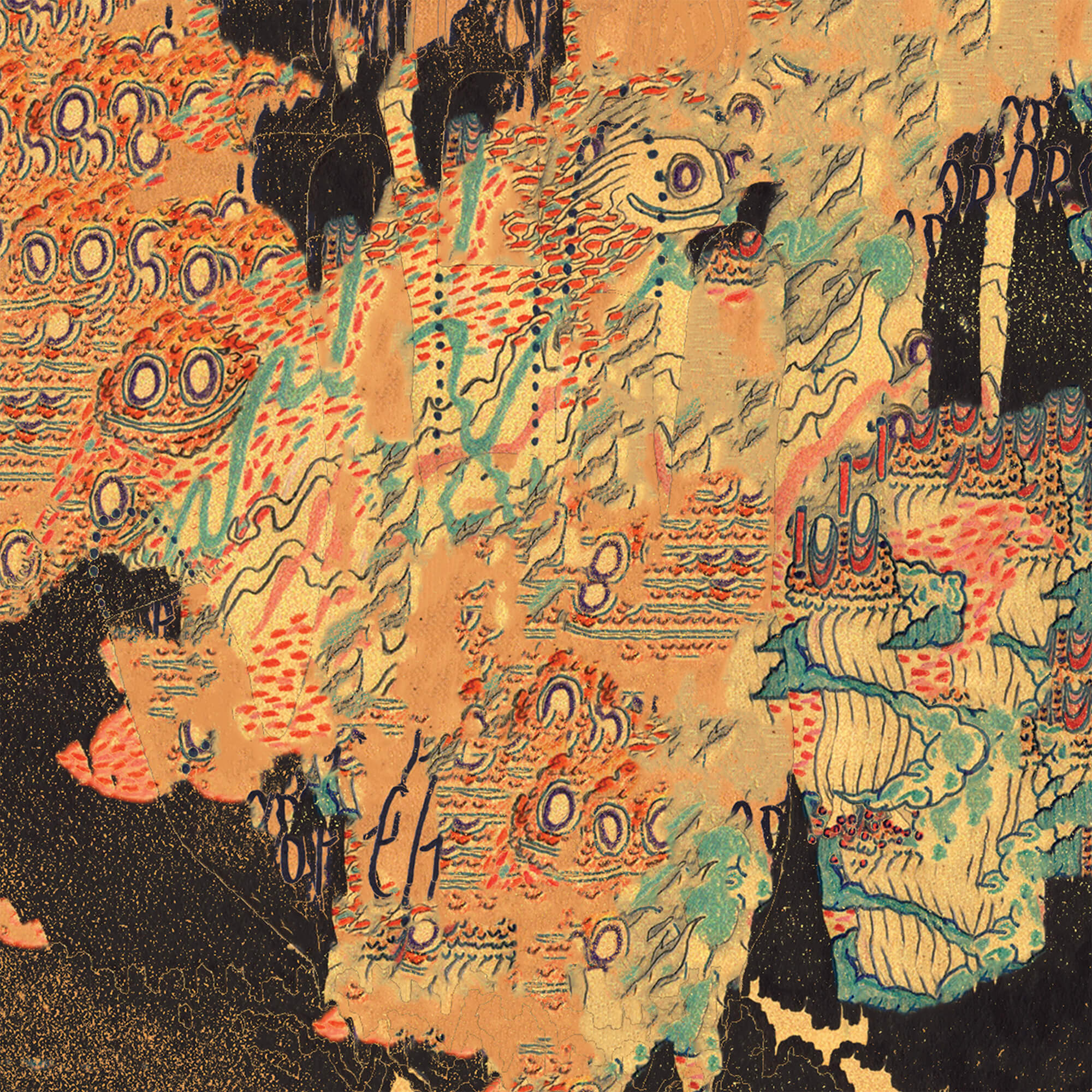 There is an inhuman quality to this record that pulls inspiration from the history of experimental composition and surrealist art, but never abandons the merry and moving psych-pop of the sixties and seventies. Standard instruments are warped, octavated, morphed until they become unidentifiable: formless and new. Every song has an its own arc that builds and bends, but none of the songs remotely resemble each other. This is the music of aliens; pop from the fringes, the concept of sound deconstructed and built up again, fresh. Wall of Ears replicates the way deep dreaming feels or how sneezing can be pretty in slow motion.

The album is sewn through with strange clatterings, malarial singing saw and vibraphone, ejaculative guitar, oddities on top of straight pop tonalities. But its sunny, nostalgic harmonies often border on regret. “All your words/used to have meaning/but they lost their cores/float unmoored” he sings on “Autosky.” And then he demonstrates it. The second half of the album devolves into a series of inversions of previous songs, reversed loops, backwards vocals resembling Lynchian tongues. The last track is a terrifying, spoken-word fairytale. The whole experience is gorgeously disorienting, a state in which words, mouths, bodies are moot. We’re a tangle of disassociated parts, an assemblage of organs.