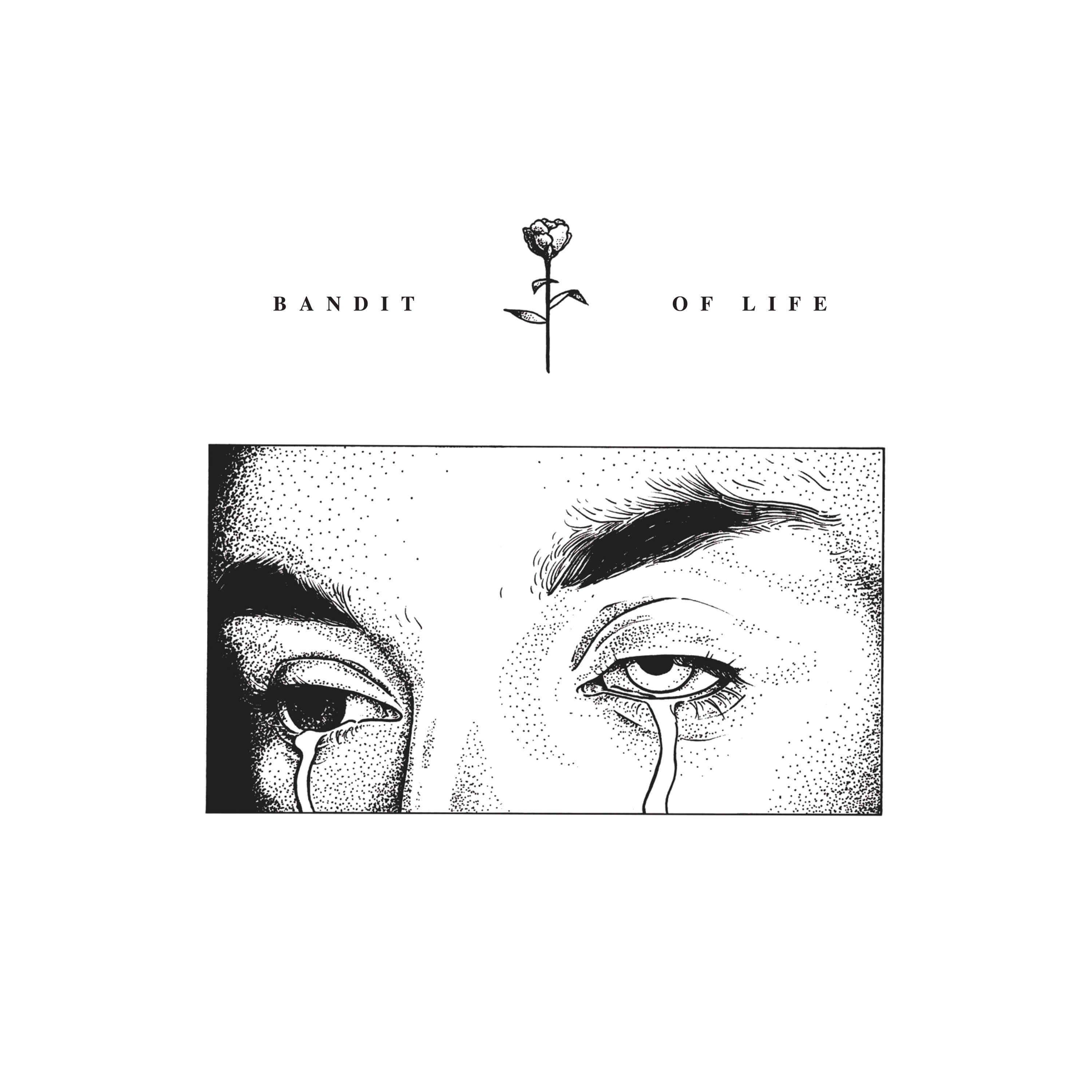 In 2011, Angela Plake began performing her songs under the moniker, Bandit. In winter 2012, she moved to Nashville, TN and joined forces with old friend, Dan Bishop. Together with drummer, Charles Miller, the new Bandit lineup recorded their first full-length, "Of Life," in 2014. Influenced by haunting life concepts and mounds of brilliant authors, the trio shatters the stereotype of shallow garage band tracks. Plake's challenge for herself and every listener is to acknowledge all of the philosophical curiosities that tend to be ignored and pick them apart in a way that makes them beautiful, all the while still claiming life as a thrilling adventure.