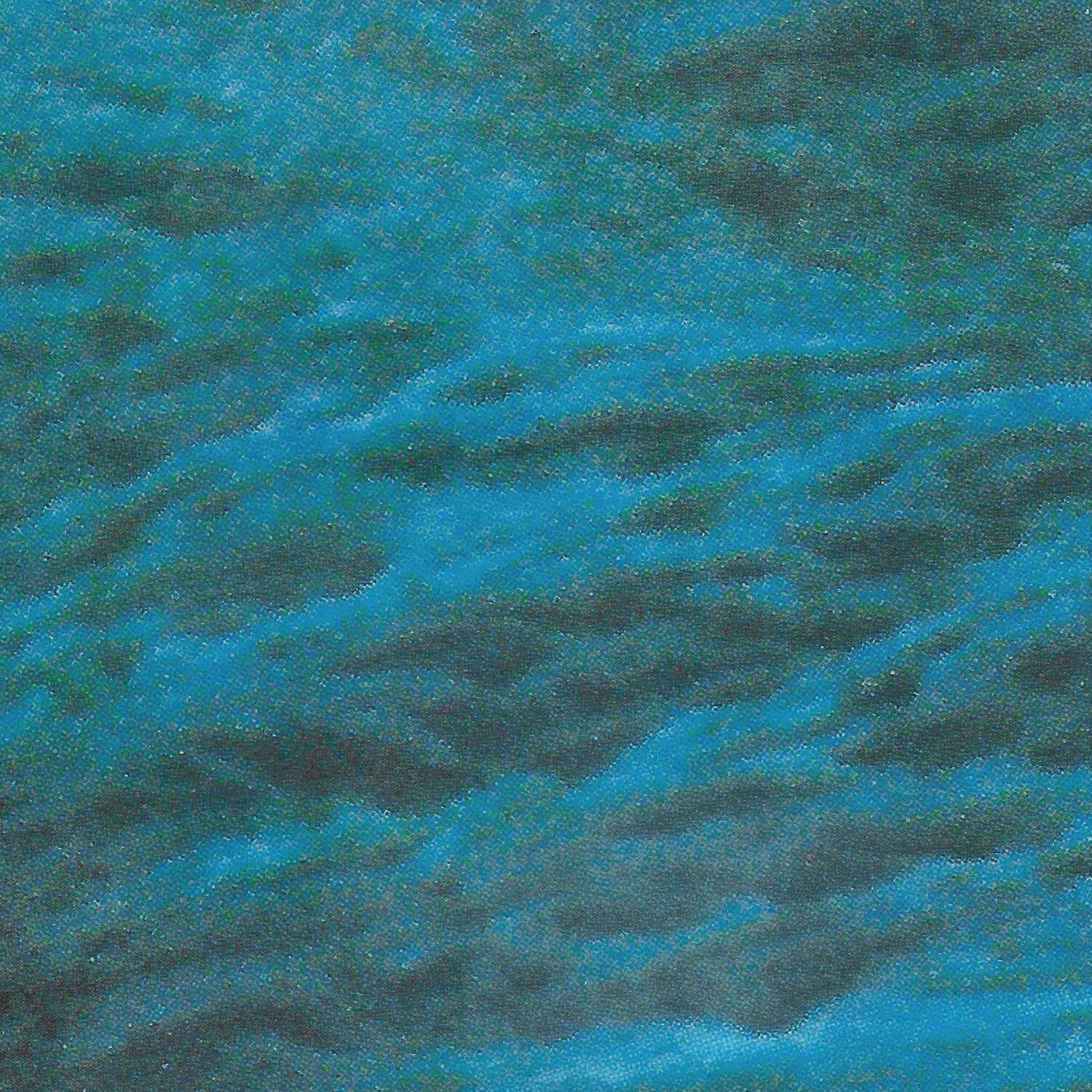 Since its inception, independent music has always possessed certain aggressive, energetic connotations regardless of sub-genre or style. It’s always interesting, then, when a band like Triathalon emerges and resists these conventions. Nothing about the band has ever seemed aggressive, and the most energetic songs on their sophomore full-length Nothing Bothers Me merely nod like an approving parent.

In place of punch, Triathalon offers so much more—atmosphere, mood, and melodic depth. Sure, there are songs like “Ways” and “Step Into the Dark” that sputter along modestly, their clean chords teetering and tilting, but Nothing Bothers Me has more to do with capacity than movement. On “It's You”, Triathalon creates space with reverb and chorus, but also with a halo of organ that glows behind the guitars and thrumming bass, and with well-placed harmonies that thicken singer Adam Intrator’s soft falsetto. Fast or slow (or both; “Slip’N hops suddenly from one to the other), one may fall further through into songs than the proverbial rabbit hole.

As a result, each song on Nothing Bothers Me becomes a three-dimensional space in which the listener might lose themself. Among the album’s slowest songs, “I Don’t Know” feels vast, almost infinite, like a galactic waltz; Intrator’s voice hides in a haze of reverb behind guitars that glisten as they drip. One might float endlessly in this song, or spin frictionless in “Fantasy Jam,” with its sparkly guitar lead and puffball snare drum. Each listen reveals something new to notice—bright keyboards that expand in the background, maybe, or the round bass, syncopated and fitful. Even comparatively peppy opener “Mellow Moves,” its chords jazzy and italic, feels like a colorful rollercoaster on which one might see and hear and feel too much for it to register the first time.

Maybe it seems strange that a band as mild and atmospheric as Triathalon would play something as sweaty and rowdy as Fest, but maybe that’s what makes them so refreshing to such an aggressive, energetic scene. Nothing Bothers Me is as passive as it is placid, but it’s as big (if not bigger) than anything else independent music might produce—not necessarily because of its emotion or intensity, but because of its bottomlessness.