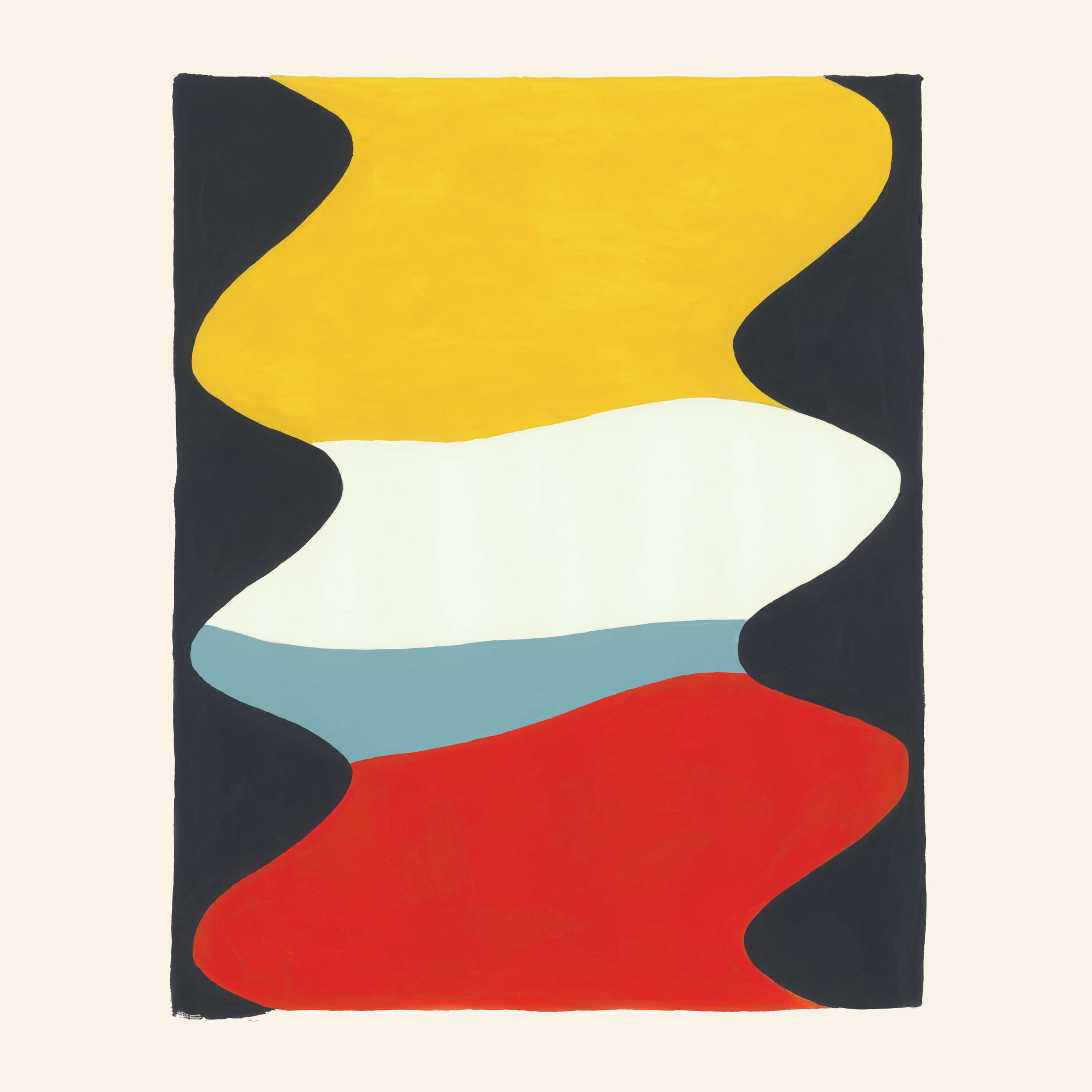 “Timelessness” is a quality that’s difficult to quantify. What makes a look timeless, a book, an album? Is it better to belong to a period—to epitomize it, to fashion it—or in some way supersede it? And does timelessness contribute to power, relevance, worth?

Perhaps New Rose isn’t interested in such questions, but the band’s first full-length Morning Haze can’t help but pose them, comprised as it is of dusty indie songs, of forlorn guitar leads and popcorn piano and shambling drum beats that harken to an era when country music was rock ’n’ roll’s only real alternative.

Produced by Rusty Santos, better known for working on albums by Animal Collective, Panda Bear, and Ariel Pink, New Rose’s debut seems unapologetically retro yet still original—even innovative. It’s not just songs like “Silver Coin,” on which a pedal steel pulls open the curtain on a desert at dusk, where the drums and bass seem in stubborn sync, persistent, and a stucky lead plays an anti-hero’s theme. It’s also on songs like “Broadway,” which feel more traditionally country—guitars tangling themselves around the pedal steel, provoking the wallflower piano as the snare as the bass yawns in the background—this a sound so safe and familiar, but sealed with a modern smirk and Millennial wink.

Certainly some of this comes from legendary JayDee Maness and his pedal steel, best known for his emotive leads on Eric Clapton’s “Tears in Heaven;” Gram Parson’s “The International Submarine Band;” and The Byrd’s “Sweetheart Of The Rodeo,” which is widely considered to be the first country-rock album recorded. But Maness’s syrupy melodies serve as the foil to singer Daniel Wagner’s spartan tenor; merely tinted in a country twang, Wagner’s voice feels as simple and subdued as a rhythm instrument and serves a similar purpose: To ground the sound, especially the laid back “Waiting On Me” or antsy “Country Noise,” their stringed instruments itching to solo. Without it, Morning Haze would be easy to mistake as something recorded in 1972.

Of course, this doesn’t make New Rose’s music timeless. Instead, it’s the opposite: These songs, so audaciously inspired by the country-rock of bygone generations, feel so right in in the twenty-teens. And no song on the record fits so comfortably as “Howl,” whose acoustic guitars scampers like a mouse through a sleeping house; here, the pedal steel matches Wanger’s hushed voice as they maneuver deftly through the shadows, defying any categories flung upon it—indie, folk, rock, country, sure, whatever.

And, suddenly, in the case of New Rose, timelessness seems so simple: Art, concerned not with categorization but honesty and beauty, will find its audience regardless of time and place.