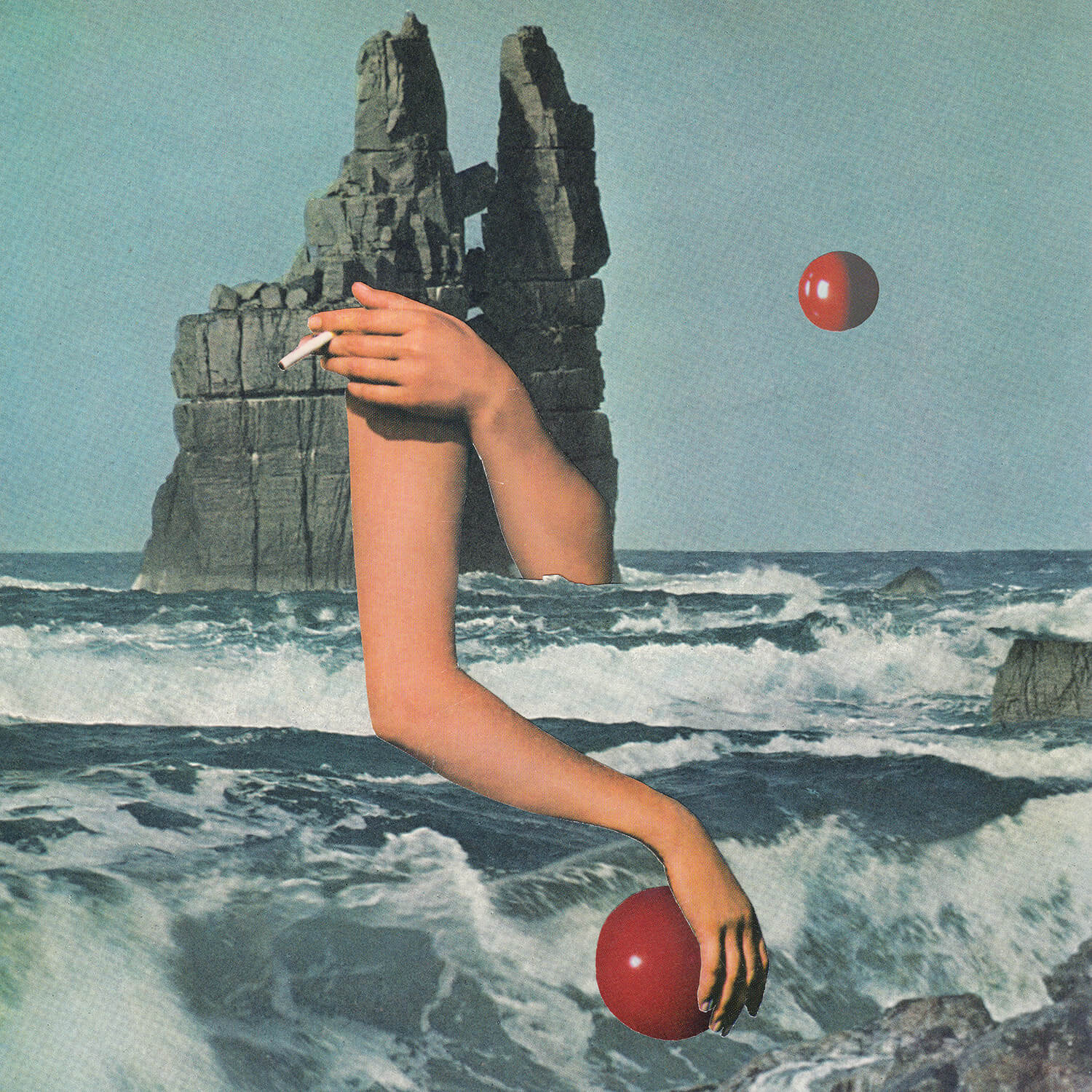 If there is a soundtrack to our unconsciousness, then it must be calm enough not to wake us up, even-keeled and instinctive, static enough not to distract our dreams but dynamic enough to maneuver us through it, automatic and limitless—it must wander so that we might wander with it. Certainly, this describes’s Hypoluxo’s hypnotic, nodding melodies; on If Language, their first full-length, the band creates a soundscape in which one can escape, choose to completely lose oneself, or maybe just bob with the waves.

It’s impossible, however, to sink while listening to Hypoluxo; buoyant and bright, each song on If Language possesses a modest sort of upward momentum, especially on songs like “Search and Rescue,” whose shimmering, sun-dappled guitars and hushed organs send the listener floating down some slow rolling river. Not even singer and guitarist Samuel Cogen’s deep voice or dubious lyrics drag the song down; instead, they work like mellow propellers, stirring up the song, pushing it along. Even “Hometown,” which seems antsier than the others (Cogen sings, “It’s getting cold, better layer up / Better layer up, but it’s never enough / This house is never enough”), features a drum part that pecks and pops and adds a pep to an otherwise ominous song.

That said, If Language’s airy spirit is a result of its spaciousness—the layers of guitars and keyboards, the echo and retro reverb, the sweep and swell that unburden each song. During climactic choruses in “In My Head It’s All Sand” and “Sidewalk,” all the instruments blur and blend, become a droning, cyclonic updraft of swirling chords and wiggling leads, whirring rhythms and mumbling melodies, breaths and heartbeats that bury Cogen’s baritone and build the song into a noisy sandstorm. But it’s the album’s title track that best uses noise to create space and peace; simple and sparse, blinding and beautiful, “If Language” is so clean, using only solid chords and rays of sound as a bed for Cogen’s lyrics: “I wish I could talk / like all my friends do / I wish I could talk.”

It’s this combo—the expansive, spirited, simple soundscapes—that makes Hypoluxo’s music so intoxicating, but it’s the band’s laid back execution that makes these songs so interesting. After all, If Language is comprised of songs whose melodies and mood and idle momentum construct the perfect soundtrack to our unconsciousness, but will keep us listening, attentive and alert, long after we should have slipped into sleep.