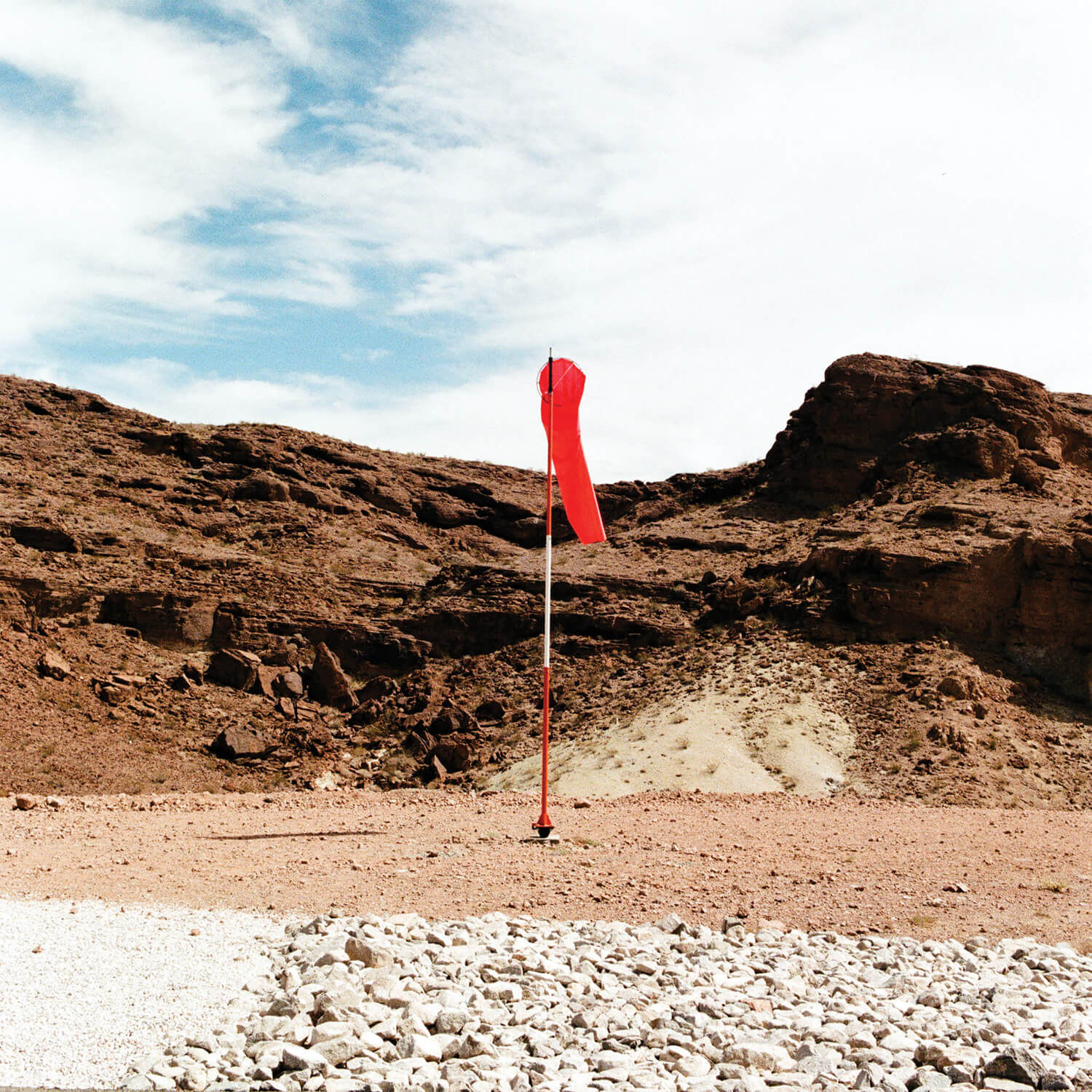 Most bands evolve only in increments between releases. It manifests in dialed-back distortion, in subtracted keyboards or added tambourine, in mere tightening and fine-tuning so subtle that listeners suspect the change without actually perceiving it.

Columbia, SC’s Ivadell, however, seems to have evolved dramatically between during the year their 2015 full-length Maybe Tomorrow and For The Birds, a three-song EP that shows a band repainted with brighter colors and sharper lines. It happens in its first few seconds, in the second measure of “Arcadia,” as bassist and singer Josh Gilley’s voice soars from an avalanche of chords and pounding drums.

It’s all an illusion, really. Ivadell hasn’t changed that much. For the Birds features the same enormous guitars as on Maybe Tomorrow, somehow heavy and delicate, and drummer Brandon Clayton’s same rhythmic finesse and patient beats. True, their 2015 full-length had more hushed, intimate moments, the sort in which the listener needed to lean closer to hear, and perhaps this is the biggest difference: on For The Birds, Gilley no longer sings through whispered melodies, his voice only peeking where Jon Warf's and Roger Coughman’s cloudy guitars clear. Instead, his melodies rise confidently, and the song rises behind him.

“Arcadia” may display this change best. Here, Gilley’s voice somersaults above sludgy guitars, even flips into a falsetto during the chorus, but these chords are sharp, cutting the song into massive chunks that swing heavy. And on “Lavender Mind,” the snare drum pops, the guitars shuffle restlessly, and the bass bristles, all with the steadfast energy of a freshman on his first day. Even “Dig the Earth,” best resembling Maybe Tomorrow’s murky textures, flickers brighter, out-of-breath despite its plodding stride.

Still, this isn’t just change; it’s growth. And, here, Ivadell hasn’t found themselves; rather, they’ve refined who they’ve been all along. For The Birds is the sort of EP that will excite the fans who have found something beautiful in their delicate gloom and, by shining up their sound, they’re bound to broaden their audience. And it’s all because Ivadell was brave enough to take a risk, own their growth, and forgo that curious tradition of incremental evolution.