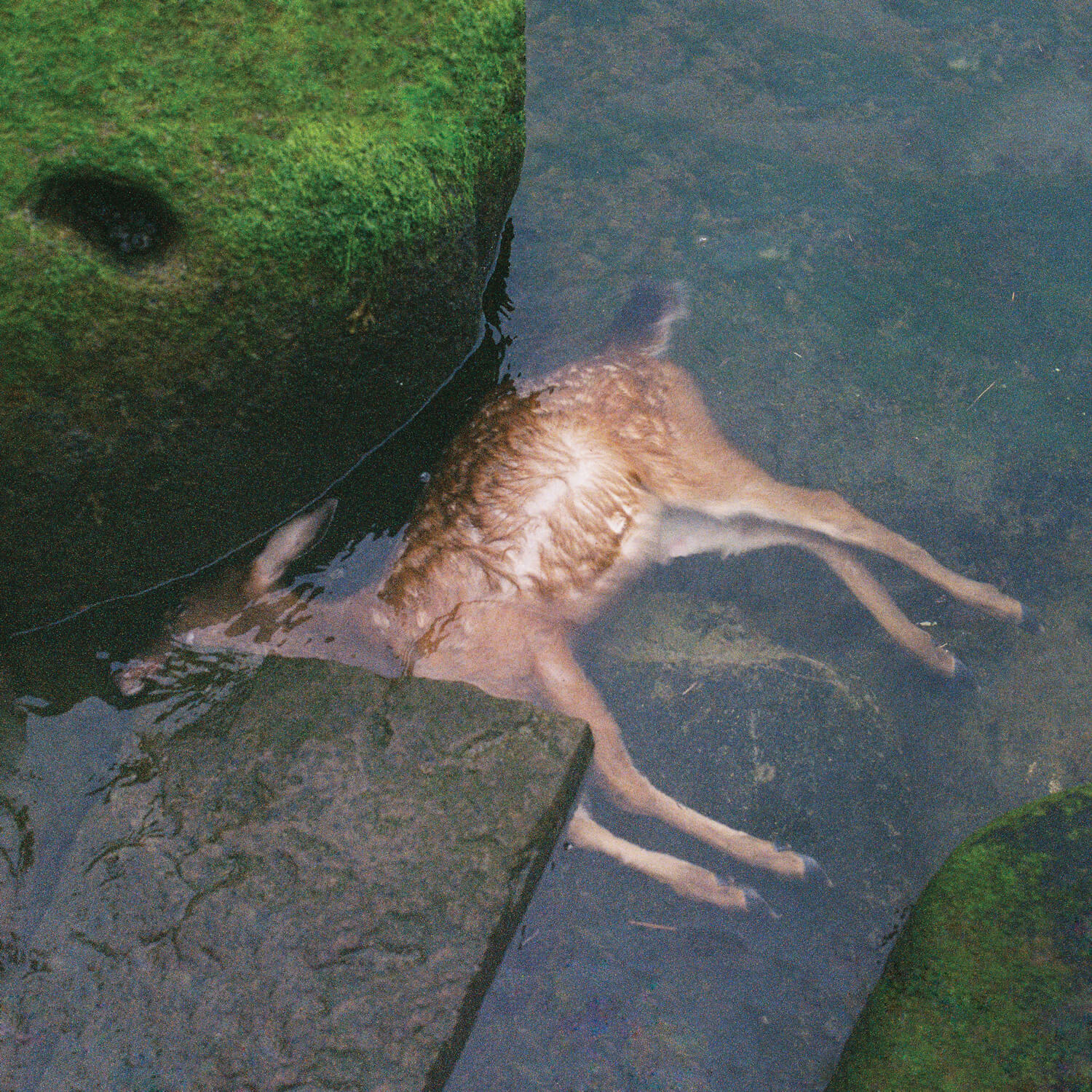 If one were to drop Pro Teens’s latest onto a turntable without commentary or context, it would be tough to pinpoint the album’s age. It’s not just the production style, which lands somewhere between Phil Spector’s bleary wall of sound and dream pop’s slow bleeding synths. It’s also the musicianship—the side-stepping bass line and bluesy janks of guitar, the trashy tambourine and distant clacking claves, and the rubber bounce of singer and guitarist Andy Phipps’s voice—that mimics some ‘60s and ‘70s aesthetic.

But Accidentally, which closely follows 2015’s self-titled debut, is no throwback. Instead, Pro Teens presents each song with a snide smirk, especially their punchier ones. “Puberty,” for example, sounds like something Elvis Costello would perform with the Attractions—flailing keys and all—if the song were left too close to the radiator and melted all over itself. Likewise, “Contact High,” with it’s romping bass and breezy acoustic streaks, feels like a Pet Sounds outcast, rejected for seeming too winding and dire. These songs seem fun and easy, performed with the effortlessness of the Wrecking Crew, but strange as well, shrouded in a shy of delirium.

Certainly, there’s a side of Accidentally that caricatures rock’s canon. There’s another side, though, that seems more exploratory. Some songs are slower, like the “Motel Reflections” and “No Nothin,” on which Phipp’s voice becomes slinkier, swings loose beside the guitars. These tracks wander alleyways that feel unfamiliar, climb corridors that lead to unexpected crawlspaces, tuck around tight corners that open to layers of limitlessness. Even “Decoy” begins as slow, snowy ballad, then builds into a breathy throb that spins itself into a wispy cotton spiral before dropping back into the snow.

Still, each song on Accidentally is presented with a knowing wink. Indeed, Pro Teens seem aware of the finesse with which their LP is performed; aware of their influences and where they’ve stretched them; and aware that, when one takes the album off the turntable, they’ll want to flip it over and try to figure it out all over again.