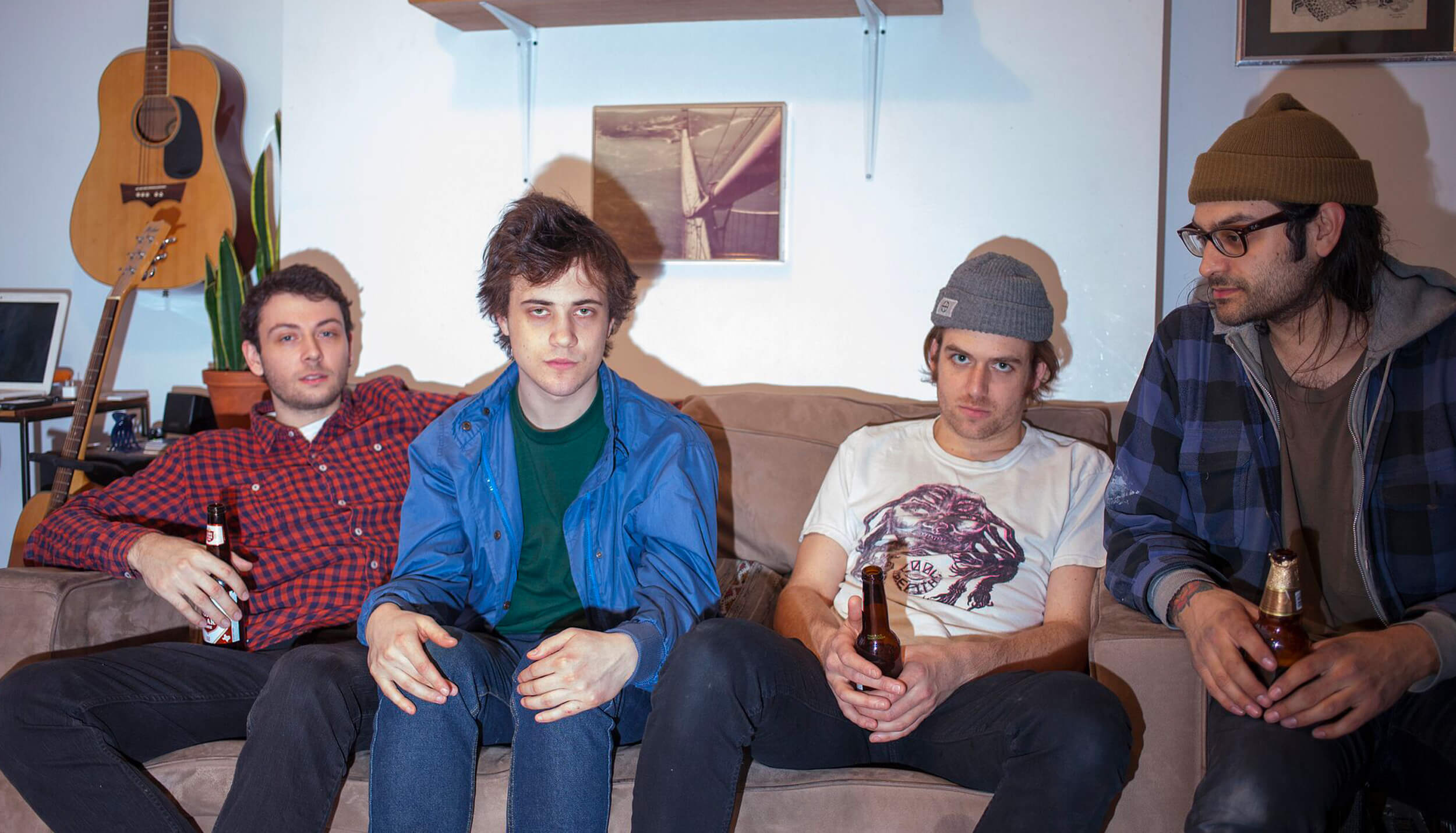 When is rock music just rock music? So much is made nowadays of bygone eras, of contemporary bands full of pups appropriating sounds and tones and melodies from their forebearers, that it’s almost a moot point by now. There may be nothing new under the sun, but that doesn’t mean we just stop enjoying its rays as they hit us and warm our skin. It would be shockingly easy to proclaim Brooklyn’s Past Life as just another band fixated on regurgitating hallmarks of independent 1980s and 1990s rock songwriting, but that’s unfair to the involved musicians, the listening fans, to everyone. This EP, brief and fleeting like nearly every positive life experience, leaves an indelible mark.

The truth is, familiarity doesn’t breed contempt, but rather a welcome warmth. Rock music is just rock music. It just is. Compartmentalize it all you want; at the end of the day, they’re just rock songs. They’re just pop songwriting with hooks and melodies and the amps turned up so loud, if you stand next to one for too long you’ll feel like you’re drowning. They’re just the driving tempos and fuzz and pomp that adorn “Sever Your Love,” and those riffs? Those aggressive, eminently memorable, riffs? Is there anything better in life? They’re just the push and pull magnified by the way dizzying percussion anchors “Split Your Ground” amidst a dense layer of guitars and reverbed-out vocals, but they’re also how they stay out of the way when that density gives way to a brief, ripping solo. They’re the ever-so-faint handclaps and quick, bridging solos that bring a sense of fun to an otherwise slow and dense and methodical track like “Hate Bloomer.” They’re the aural jubilance amidst distorted vocals that carry “Losing Every Word” into hallowed anthem territory. They’re the chorus of “Jack Knife,” that goddamn chorus so simple you couldn’t believe someone else hadn’t thought of it first, that chorus which, if luck will ever shine on Past Life, will be shouted in unison, as a physical and mental release, by 1,000 completely stoked people all cohabitating one floor.

They’re just rock songs, but when hasn’t rock music been able to bring us unfettered enthusiasm? When hasn’t it taken the rough shit that’s scattered around the edges of our daily lives and placed it at the forefront of our consciousness, if only for a moment, or an album or a night out at a show? When hasn’t it taken those moments and made them seem like the most important thing in our lifetimes, at that very moment and possibly forever? It’s all we’re looking for. It’s all we need, really.