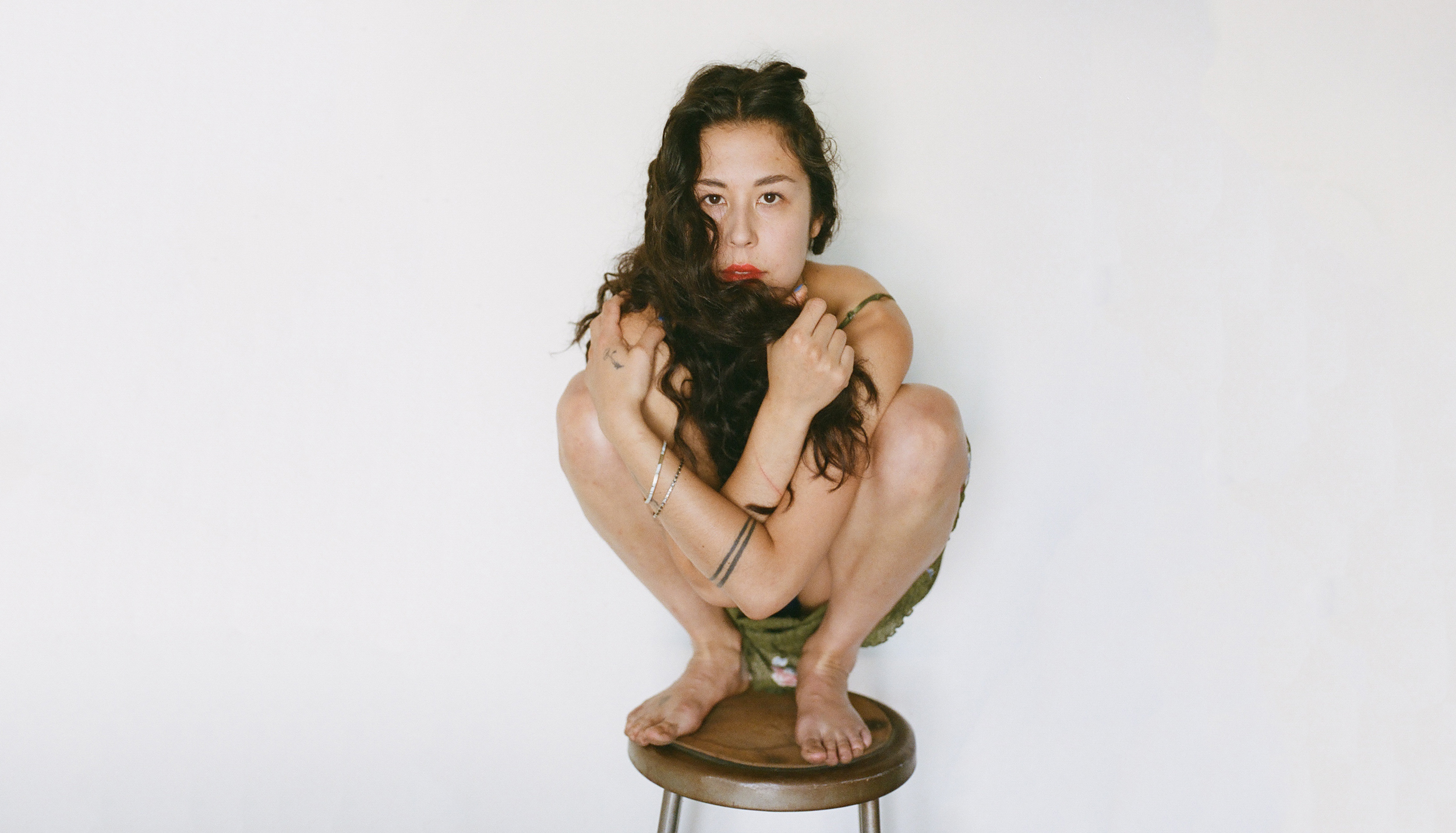 June West is driving down a long, lonesome highway. She is setting beyond a mountain ridge. She is watching the moon hanging low on the crest. She lies her head on a river bed. She is both desert heat and glacial lake.

June West's musical tastes are as wide and open as the Montana sky under which she was born, ranging from American soul, rock and roll, and country to Worldwide pop influences. Her voice is smooth and soulful, radiating authenticity and goodness without holding back. Her premier full-length album is a personal legend about the complex ambiguities of a woman's relationship to her identity, friends, lovers, and society. Like Jungian psychology, West sees these relationships as a mirror for the Self, harnessing reflection as a tool for self transformation. West looks at the world through a design lens, and she sees this album as a self-made ritual for intentionally experiencing and remembering stories of both deep loss and fulfillment.

June West's self-titled debut is inspired by the people and places she has encountered throughout her most formative years. From Missoula, MT to New York City, from touring Europe with the Brooklyn-based band Quilt to traveling solo on America’s backroads, June West moves through the world writing, observing, and playing music. She has encapsulated her most instrumental experiences in song, and presented them in a way that any listener can kickback, transport to and enjoy.

Dubbed a Sonoran Seoul Queen, June West has found a home, at least for the time being, in Tucson, AZ, among some of the artists, musicians, and landscapes that inspire her. On this album, she collaborated with band members Connor Gallaher, Grant Beyschau, Adan Martinez-Kee, Julian Neel and Lori LeChien to create a work of eloquent scope and depth. The album was recorded at Midtown Island Studios in Tucson, AZ by Matt Rendon (The Resonars) and mixed at Comp-ny in Los Angeles, CA with Jarvis Taveniere (Woods).